At Mehigan LLP, we believe that our greatest strength is the efficiency, commitment, and cohesiveness of our team to each other and to our clients. 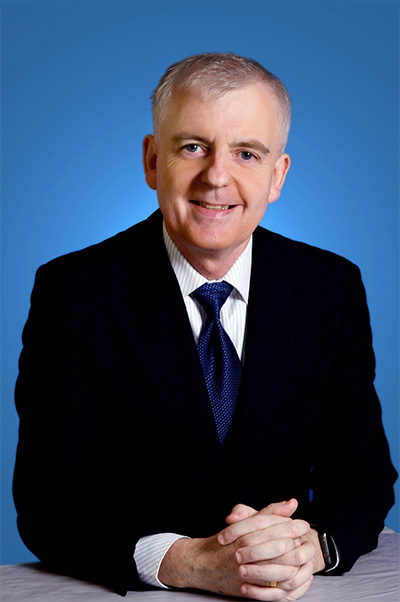 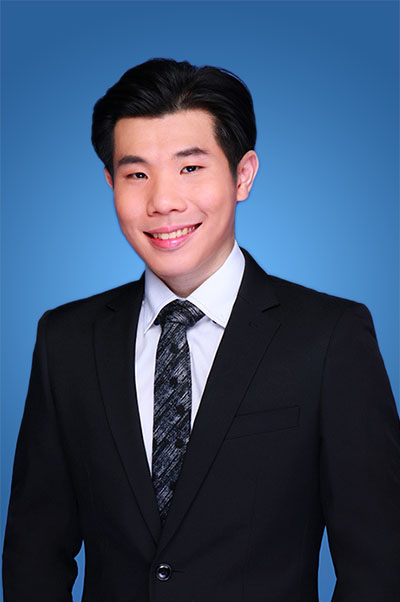 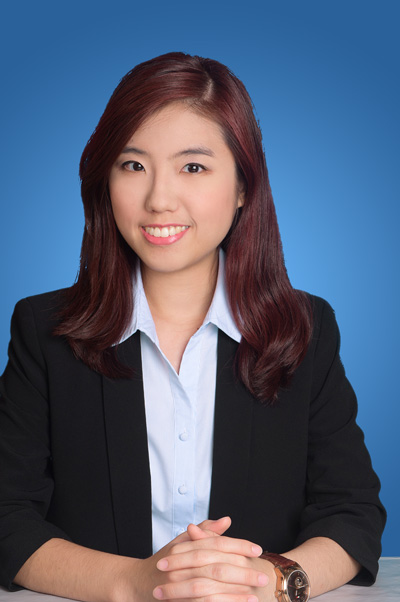 Bertie Mehigan has 30 years of international and emerging markets experience in restructurings, distressed transactions, corporate finance transactions and other special situations. He regularly represents companies, owners, shareholders, hedge funds and other stakeholders in emerging markets transactions across the globe. Bertie is frequently engaged to advise on the most complex, cross-border, global restructuring and turnaround situations. He has been commended by clients for his creative thinking and business approach and his enormous dedication to his clients. Bertie also has extensive experience representing investors in syndicated loans, FRNS, convertible or exchangeable bonds, sovereign financings, and sale and leaseback transactions. Creditor clients include senior, mezzanine and junior loan or bondholder groups, white knight financiers and others.

Supreme Court of Republic of Ireland

Bertie is widely recognised as one of the leading restructuring and finance attorneys in Singapore and Indonesia. Chambers Asia ranked Bertie as the only “Star Individual” for Restructuring in Singapore since 2011. They comment that Bertie is “tremendously talented and hard-working” and “needs no introduction in this area” and the “widespread praise from both clients and fellow practitioners grants him near-legendary status in this area.”

Chambers Asia 2012 also adds, “He is just a great legal mind. He has an ability to piece together all the different parts of restructuring matters to bring them to a global resolution – it’s like putting a jigsaw puzzle together.”

IFLR1000 also notes, “Bertie’s very good at getting people to solutions. When you’re dealing in difficult jurisdictions, a pure reading of the law isn’t the best way to get a result. He’s very practical about how to get stuff done and has extensive experience in different jurisdictions.”

Law Society of England and Wales